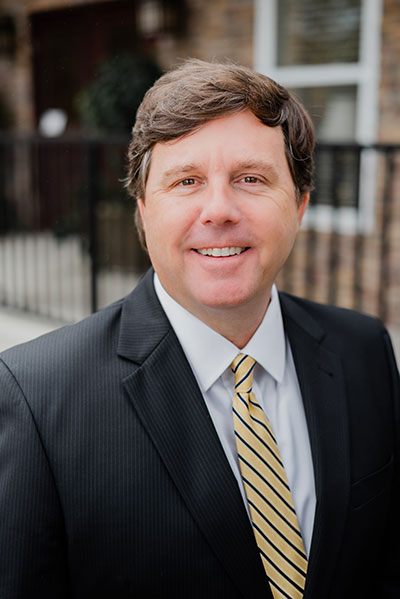 When it comes to investing, Walker prefers responding to the market instead of reacting. He cancels out the noise and focuses on proven principles for developing long-term investment strategies. Walker places a high value on the team-based client care at Anchor Investment Management, and he believes his best days at work happen while sitting down with clients and congratulating them on being financially prepared for full retirement.

Walker graduated from Hammond High School and completed his undergraduate studies at the University of Georgia before moving back to Columbia. He earned a Master’s of Business Administration from the University of South Carolina and moved to New York where he worked for Goldman Sachs as a securities trader on the floor of the New York and American Stock Exchanges. He returned to Columbia to raise his family and joined Wachovia Bank in their public finance division where he helped municipalities raise funds for infrastructure projects. Walker owned and operated a disaster restoration business before joining the team at Anchor in July of 2016.

As the fourth generation of his family to reside in Columbia, Walker bought his childhood home and lives there with his wife and teenage sons while his daughter attends Auburn University. When he is not supporting and encouraging the extracurricular activities of his children, he enjoys hunting, woodworking, and rounds of golf.