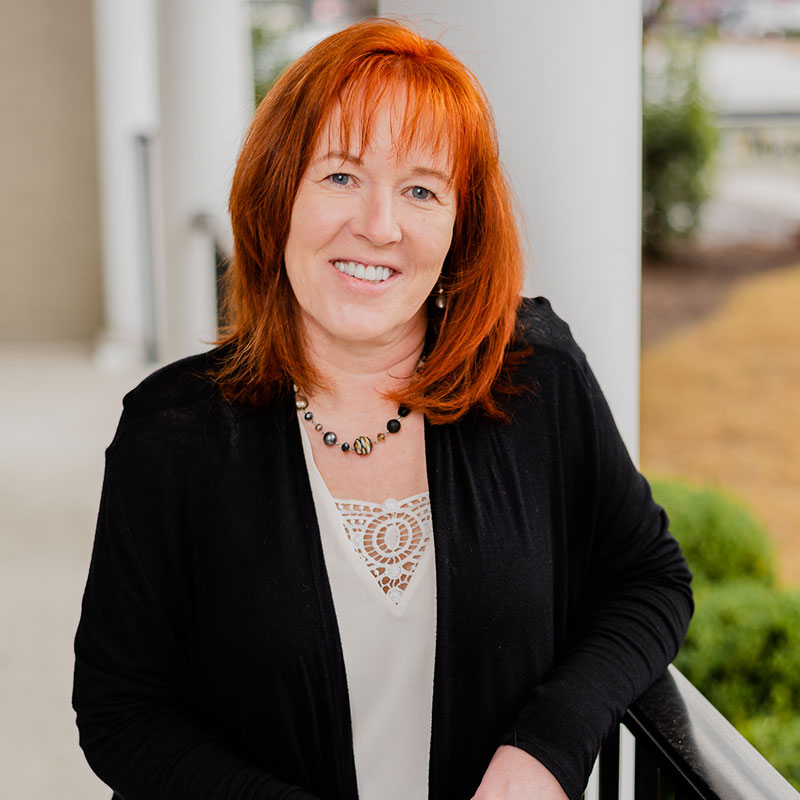 With years of office management experience across a spectrum of industries, Sam keeps the wheels greased at Anchor Investment Management so its focus can remain on client service. She believes her colleagues at Anchor and its office culture make her job one of the best she’s ever had in the world…literally.

Sam was born and raised in Germany and met her husband there while he was serving with the United States Army. She attended the German Vocational School of Weiden and worked in several offices before settling in the United States in 2004. She went to work for Ward Financial Advisors in 2004 and became part of Anchor during their merger in 2013.

When Sam is not at the office, she enjoys cooking German food, staying engaged with her church, mission work and spending time with her family. She and her husband have two grown children and a pair of senior dogs that accompany them on trips back to Germany.